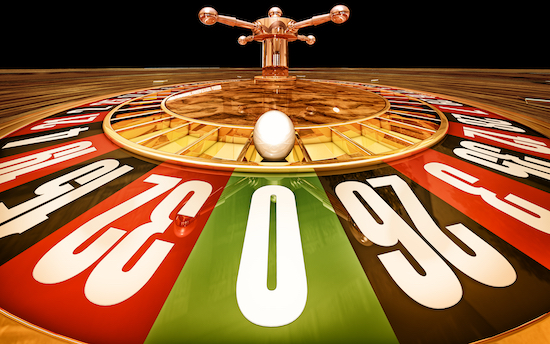 One of the many speed-bumps for new people in Yuen Method®
… is understanding the importance of neutrality to zero in its many forms.

Terms like “zero/minus-infinity” and “poverty stricken mentality” are mentioned often as what to strengthen and get neutral to.

So, what does it mean to be “strong to” (neutral to) something we likely don’t want – like having nothing or poverty stricken?   How can that be desired?

Well, it’s not that the notion – or experience of – poverty stricken is desired …
… but it IS a neutrality extreme – and one possible experience of many – to get/be neutral to
… the other end of that extreme is infinity – or infinite abundance.

Let’s take a concrete example when a client brings a complaint about a “nothing” problem (no income, etc)

When we test for (a) weakness using Energetic Testing, if poverty – or the idea of not having things (nothing) –  seems to “go weak”, it may not be what we first think.

In the life problems triad of <issues – triggers – choices>, we may assume it’s always an issue.

By focussing on everything as an issue,
we get/strengthen the wrong answer – and nothing changes

Just as likely, the weakness could be:

In this case, if we intuit trigger “goes weak”, and the weakness is a trigger to the opposite (weak), don’t worry.   The opposite(s) – is just another weakness to strengthen and delete (the triggers & effects of).   When we numerically profile, we can find the effects could be infinite.

So, let’s say this example could be a “zero trigger => to opposite => abundance weakness”…

Triggers, as we’ve written about many times before – are by definition a misdirection.

Let’s look at variations of what poverty / zero could mean:

Experience(s) of “zero” weakness may be:

The less-common opposite of zero – the “grading” weakness (to 100%) can also have an influence on manifestation
(can’t get more than 100% (better)).

This grading/”Range Effect” is the 9th perception block in the Clearing Perception Blocks article.

If “zero” is a weakness (as either an issue, trigger or choice), it’s tempting to do the by-rote and “blow past” (the Yuen Method®) … delete … to zero/minus infinity … with a strengthening/deletion.   In my experience, about 1/4 (25%) of first timers have some issue with zero – or getting closer to zero… so no strengthening they do “sticks”…    We call that the “zero weakness/ zero bounce” effect.

Zero as we know, has significance in our lives – and the lives of others – so it can also have influences  (collective and our own) on weaknesses we have.

In Yuen Method®, “nothing” is a something we often need to intuit as a weakness, clear its many facets – and get neutral to.